So, you put a lot of effort into creating a really great website only to find that no one can find it and Google doesn't rank your site very highly. You hear about a thing called “search engine optimization” and decide to give it a try. Before you go adding your keywords to every element of your pages and building links any way you can, take a step back and remind yourself of the old saying, “sometimes less is more”.

Search engine optimization, or SEO, has really taken off over the last ten years as more and more fledgling webmasters have created websites, only to find that no one comes to visit. As they search around for ways to get more visitors, most of them quickly find resources on how to optimize a web page for the search engines and go right to work sprinkling keywords everywhere and building links from any place they can get them.

This causes problems for a search engine because, lets face it, you are trying to manipulate the search results and they are trying to avoid being manipulated. After all, just because YOU think your site is a great resource on a topic doesn't mean that it is. Google has already adjusted for the webmaster that is over-optimizing their website, and its called the Google “sandbox”. The sandbox is a name that disgruntled webmasters have given to the situation where a new site that should rank well for a keyword is nowhere to be found in the rankings, only to suddenly appear one day several months down the road. What is this sandbox effect and what could cause it?

One theory is that the “sandbox” is actually more of a “trustbox”, meaning that Google looks at many attributes of your site to determine if you are attempting to manipulate the search rankings. The most obvious, and the twp traps that most beginning webmasters fall into is over-optimizing on-page content and building too many low quality links too fast.

It is believed that the newer your domain is, the less tolerance Google has for over-optimization of pages, or suspiciously fast link building. Once you trip the filter, you're placed in the holding cell (“sandbox”), because Google suspects you of trying to manipulate the results. The tolerance for over-optimization may vary based on the industry, so “spammy” industries such as pharmaceutical drugs are far more sensitive to over-optimization than most. That can cause some discouragement by many who are hoping to find fast success since those industries are already competitive enough that you NEED highly optimized content and lots of links to possibly compete for top rankings, but you can't do it too quickly or you will be sandboxed.

At a recent WebmasterWorld conference, Matt Cutts from Google stated that there really wasn’t a “sandbox”, but “the algorithm might affect some sites, under some circumstances, in a way that a webmaster would perceive as being sandboxed.” This means that avoiding the sandbox is merely a matter of optimizing your site without tripping the filters in Google's algorithm.

Ask yourself these questions to avoid over-optimization penalties:

In summary, the current theory about Google's “sandbox” is that it is actually more like a holding cell where the Google “police” keep your website when it is suspected of possibly trying to manipulate the search results. As the domain ages, most sites eventually gain enough “trust” to escape the sandbox and immediately start ranking where they normally would. Remember that Google is not manually ranking every website – in the end it is simply a computer algorithm and those who are able to score well in Google's algorithm WITHOUT tripping any filters will achieve top rankings and profit the most. 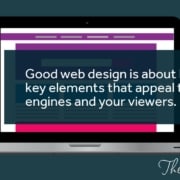 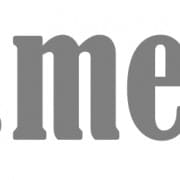 .ME – The domain that’s all about YOU! 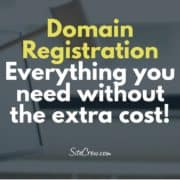 Domain Registration – Everything you need without the extra cost! 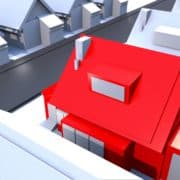 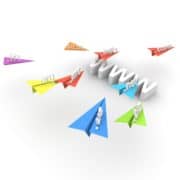 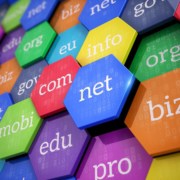