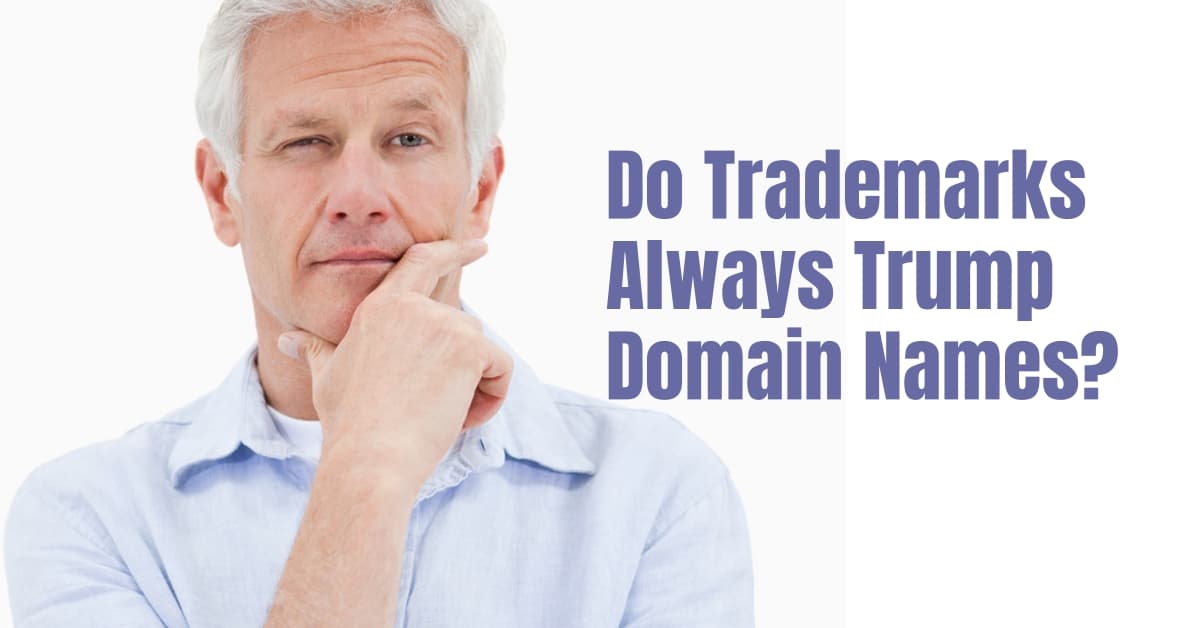 Online start-ups are faced with the daunting task of selecting a domain name that will withstand legal challenges.

There's a general belief among online start-ups that a trademark owner will always trump a domain name registrant with the same or confusingly similar domain name. That's not always the result… as two recent 2010 UDRP decisions point out.

What is the UDRP, and why is it important?

The UDRP acronym stands for the Uniform Domain Name Dispute Resolution Policy. The UDRP is a set of procedures and rules that are supposed to help determine who should prevail in a dispute over domain name ownership.

The UDRP is important because it provides a faster and cheaper way to resolve a domain name dispute than a full-blown lawsuit in a court of law. Instead of litigation, it's an administrative proceeding where the contestants present written arguments to a panelist-arbitrator who issues a binding decision. In-person hearings (including hearings by teleconference, videoconference, and web conference) are permitted only in exceptional cases, and are therefore rare.

There are three requirements for a trademark owner-complainant to prevail over a domain name-respondent in a UDRP proceeding:

1 – the domain name registered by the respondent is identical or confusingly similar to a trademark or service mark in which the complainant has rights;

2 – the respondent has no rights or legitimate interests in respect of the domain name; and

3 – the domain name has been registered and is being used in bad faith by the respondent.

This case involved requirement no. 1 above.

The University of Texas Case

The University of Texas at Austin (UT) case involved requirement no. 3 above.

UT showed that it owned the texassports.com domain name, as well as the following registered trademarks: TEXAS, UNIVERSITY OF TEXAS, TEXAS LONGHORNS, and LONGHORNS. UT also showed that its TEXAS mark is registered for “Entertainment services, namely, providing college athletic and sporting events.”

UT argued among other things that the use of respondent's texassports.org domain was in bad faith because it was used as a “parking” website for information related to University of Texas sports and sporting events.

The respondent won. The panel found that UT did not prove “bad faith”. The panel reasoned that because the term “Texas Sports” is geographically descriptive, the respondent was free to register its domain name using the term on a “first-come, first-served basis”.

The panel also found that UT did not have a registration for the term “Texas Sports”, and therefore there was no likelihood of consumer confusion.

Selecting a domain name that will withstand legal challenges is a strategic undertaking for any online start-up.

The important lesson is that although the UDRP may help in deciding in favor of a respondent in a domain name dispute with a trademark owner, the recommended approach is to avoid the dispute altogether by undertaking a thorough search of pre-existing trademarks before selecting a domain name.

Can you register a trademark for a domain name? 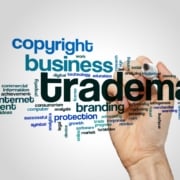 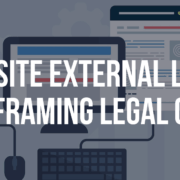 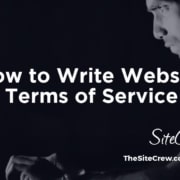 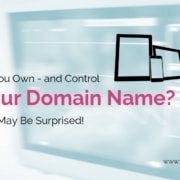 Do You Own – and Control Your Domain Name? You May Be Surprised! 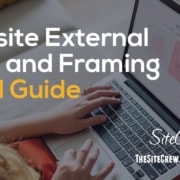 Do You Own – and Control Your Domain Name? You May Be Surprised!
Scroll to top Skip to content